Linear Transducer (LVDT) is an acronym for Linear Variable Differential Transformer. It is a electromechanical transducer that converts the linear movement of an object into a corresponding electrical signal. LVDT linear position sensors are available that can measure movements as small as a few millionths of an inch up to several inches. Figure 1 shows the components of a typical LVDT. The transformer’s internal structure consists of a primary winding centered between a pair of identically wound secondary windings, symmetrically spaced about the primary. 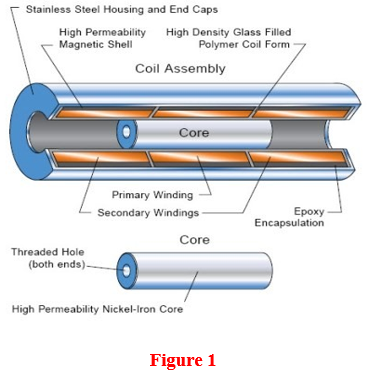 The moving element of an LVDT is a separate tubular armature of magnetically permeable material. This is called the core, which is free to move axially within the coil’s bore, and mechanically coupled to the object whose position is being measured. The bore and core should have enough clearance. In operation, the LVDT’s primary is energized by AC voltage and appropriate frequency, known as the primary excitation. The LVDT’s output signal is the differential AC voltage between the two secondary windings, which changes with the movement of the core in the LVDT coil. 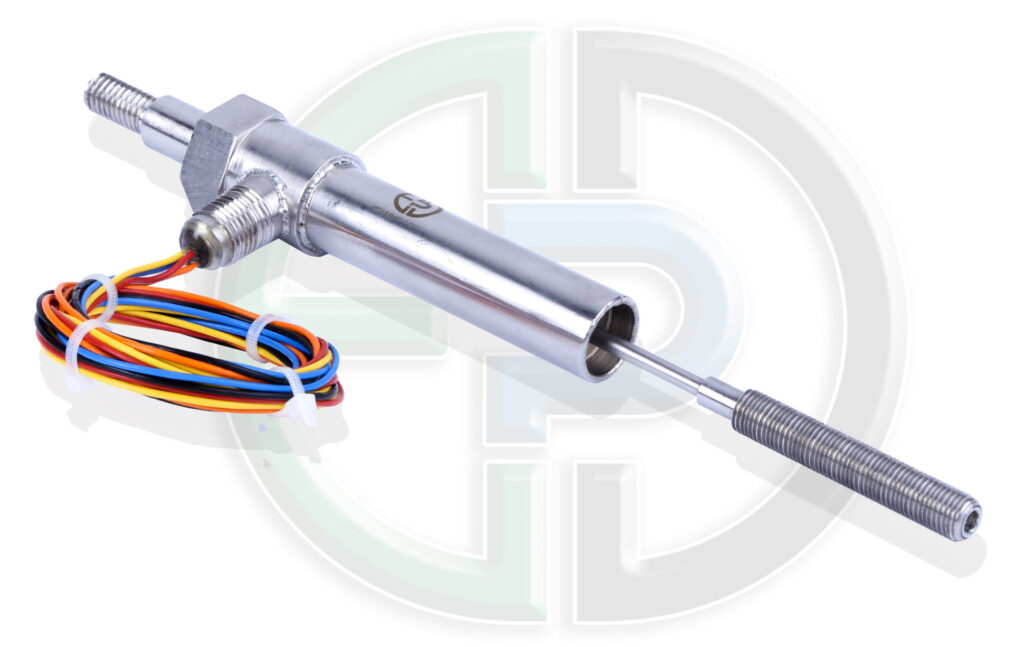 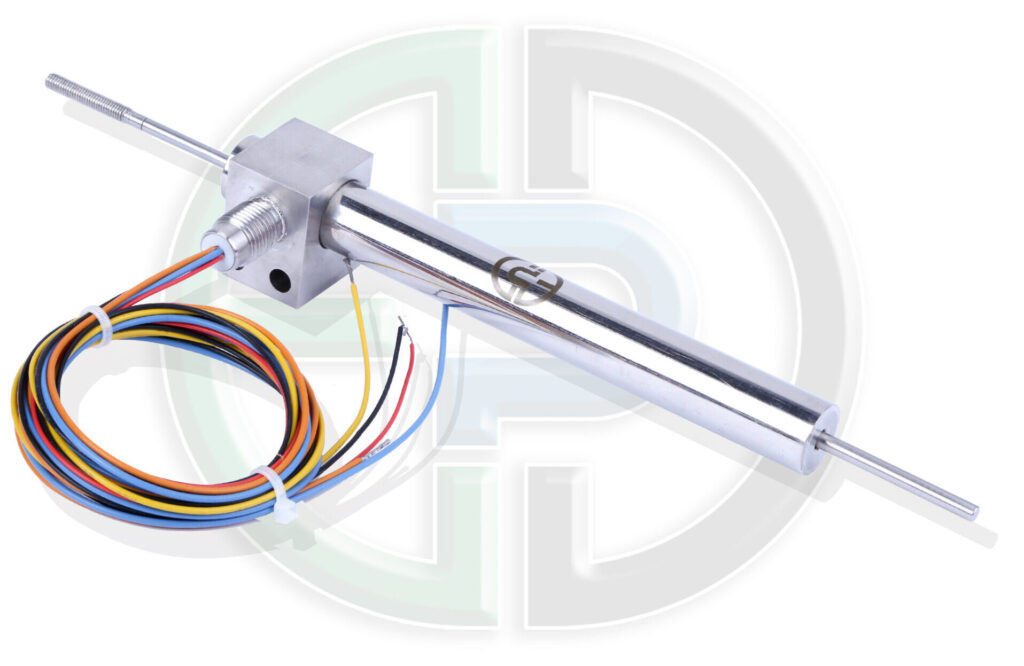 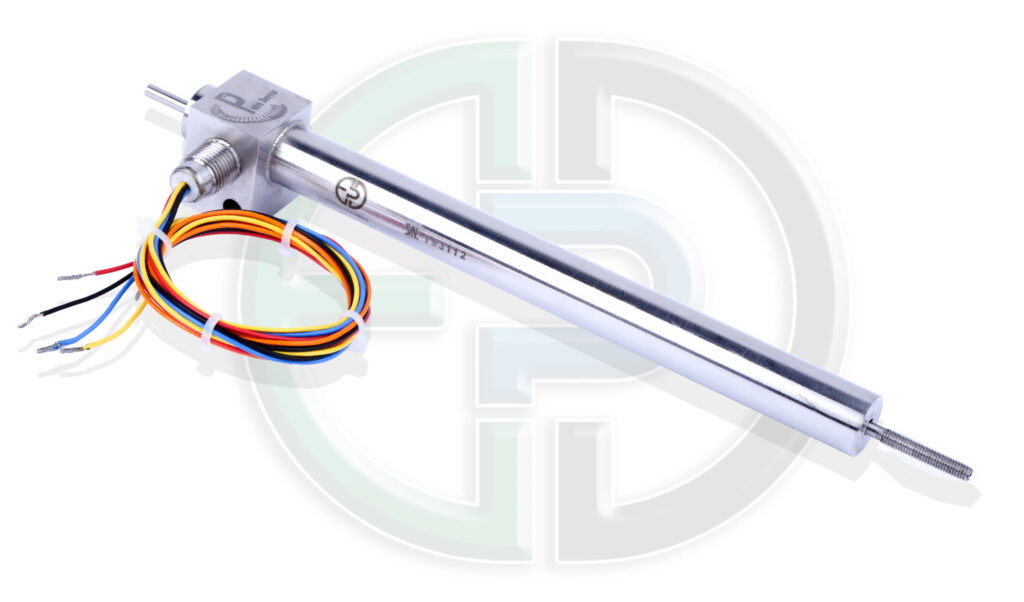 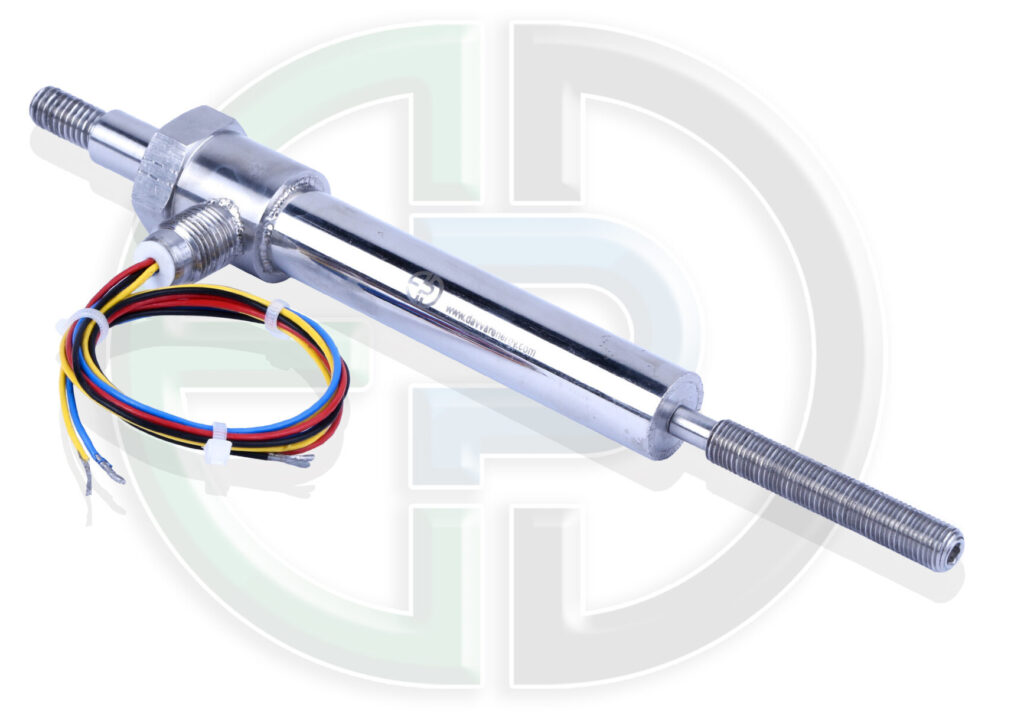 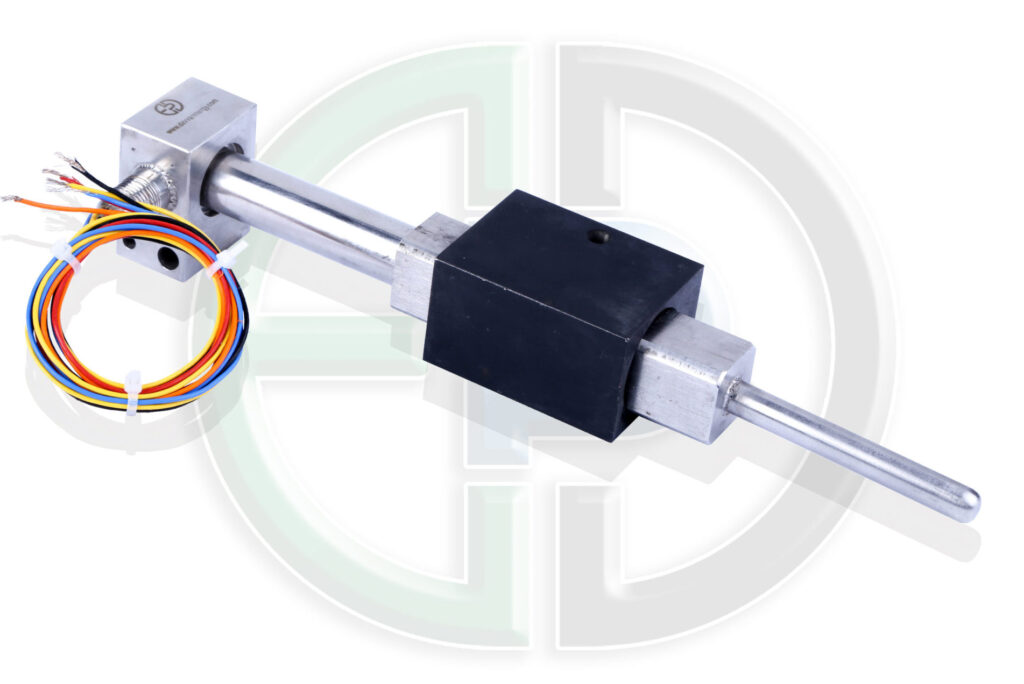