The output voltage of a single conductor, as shown, is not, however, normally measurable since the sum of the internal emfs around a completed circuit in any temperature situation is zero. So, in a practical thermocouple temperature sensor, the trick is to join two materials having different thermoelectric emf/ temperature characteristics in order to produce a usable net electron ﬂow and a detectable net output voltage.

Thus, two connected dissimilar conductors, a and b, are exposed to the same temperature gradients. basically, there is a net electron ﬂow across the junction caused by the different thermoelectric emfs, in turn resulting from the interaction of the gradient with the two different conductors.

Many combinations of materials have been used to produce acceptable thermocouples, each with its own particular application spectrum. However, the value of interchangeability and the economics of mass production have led to standardisation, with a few speciﬁc types now being easily available, and covering by far the majority of the temperature and environmental applications.

These thermocouples are made to conform to an emf/ temperature relationship speciﬁed in the form of tabulated values of emfs resolved normally to 1 μv against temperature in 1°C intervals, and vice versa. Internationally, these reference tables are published as IEC 60584.1 (BS EN 60584.1). it is worth noting here, however, that the standards do not address the construction, or insulation of the cables themselves or other performance criteria. With the diversity to be found, manufacturersʾ own standards must be relied upon in this respect.

As a brief summary, thermocouple temperature ranges and material combinations are given in table 1. 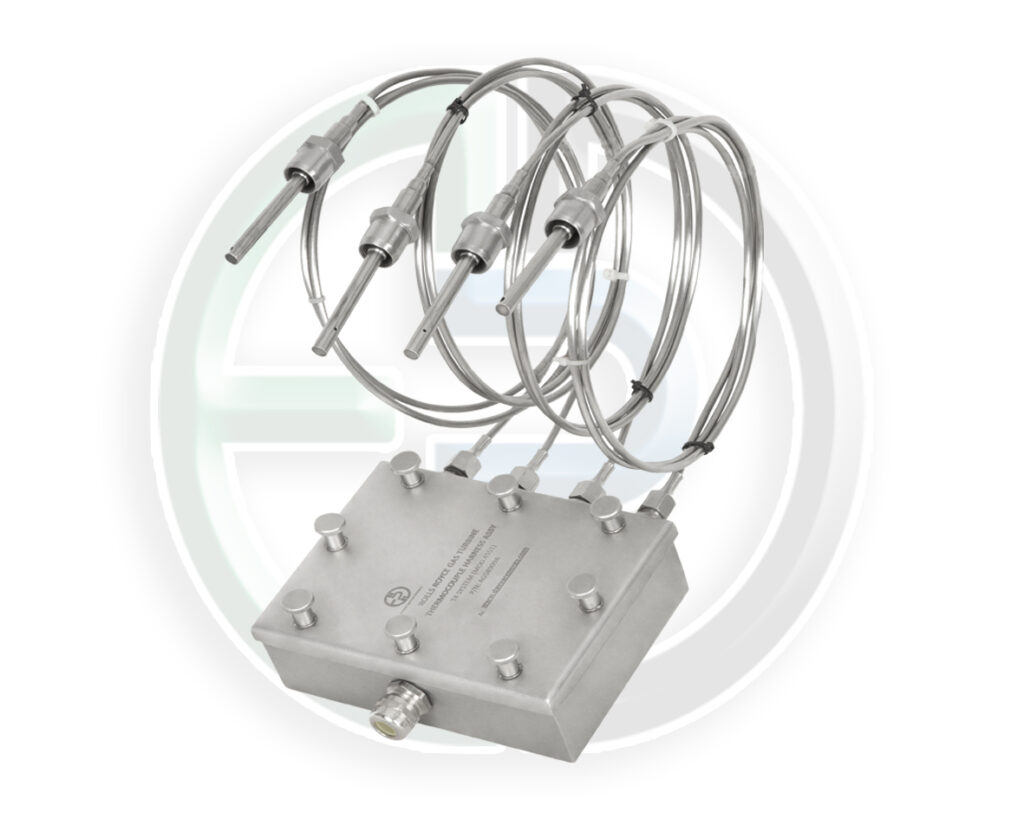 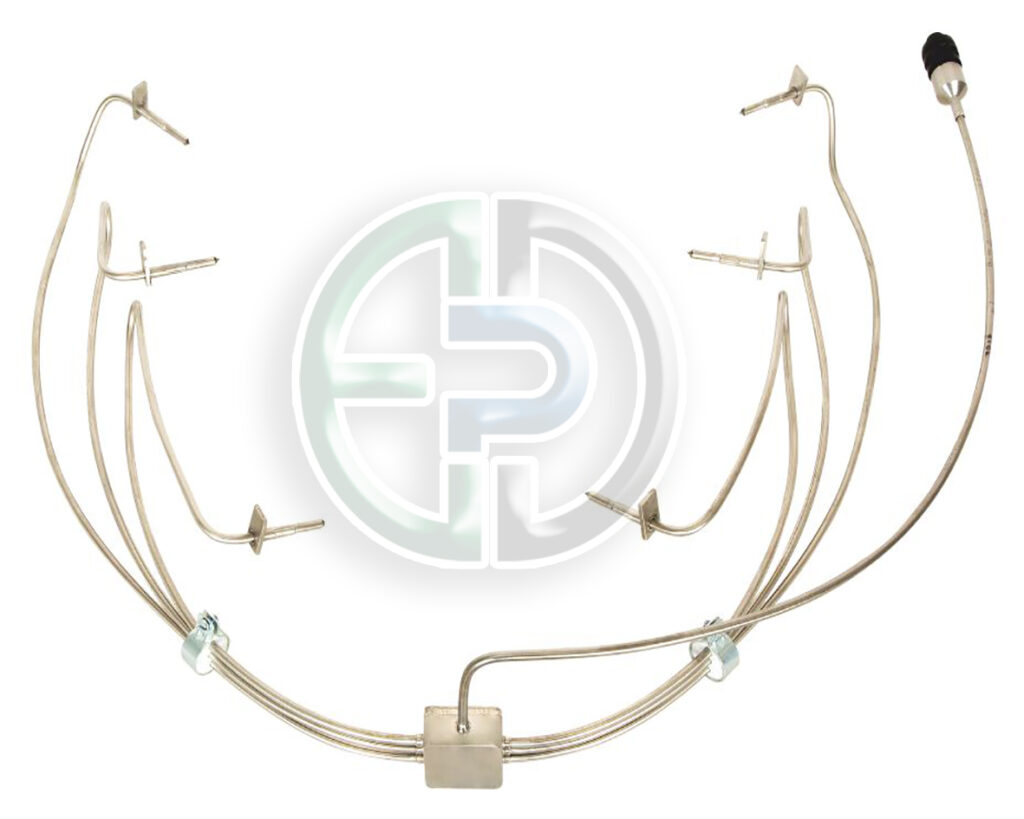 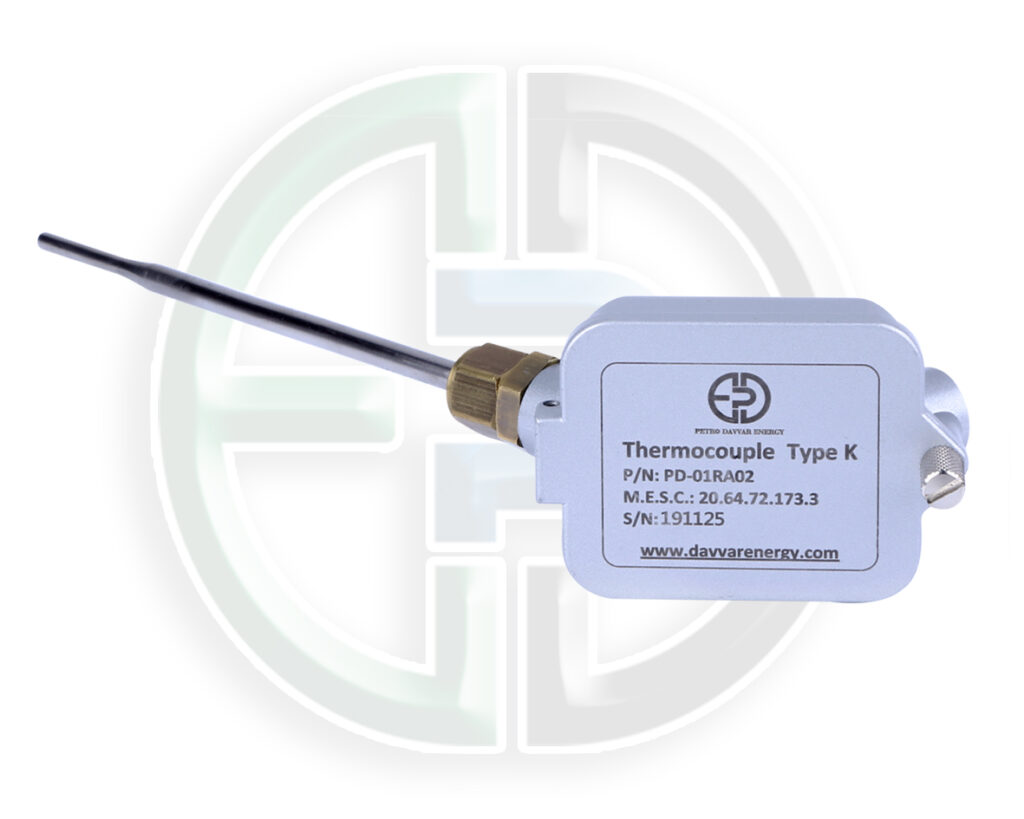 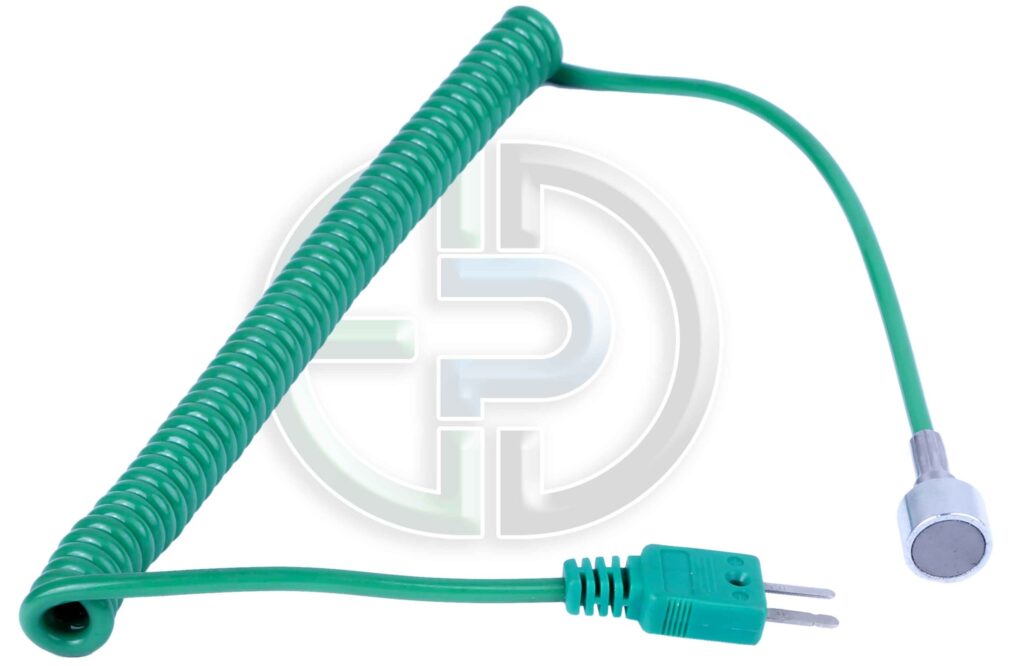 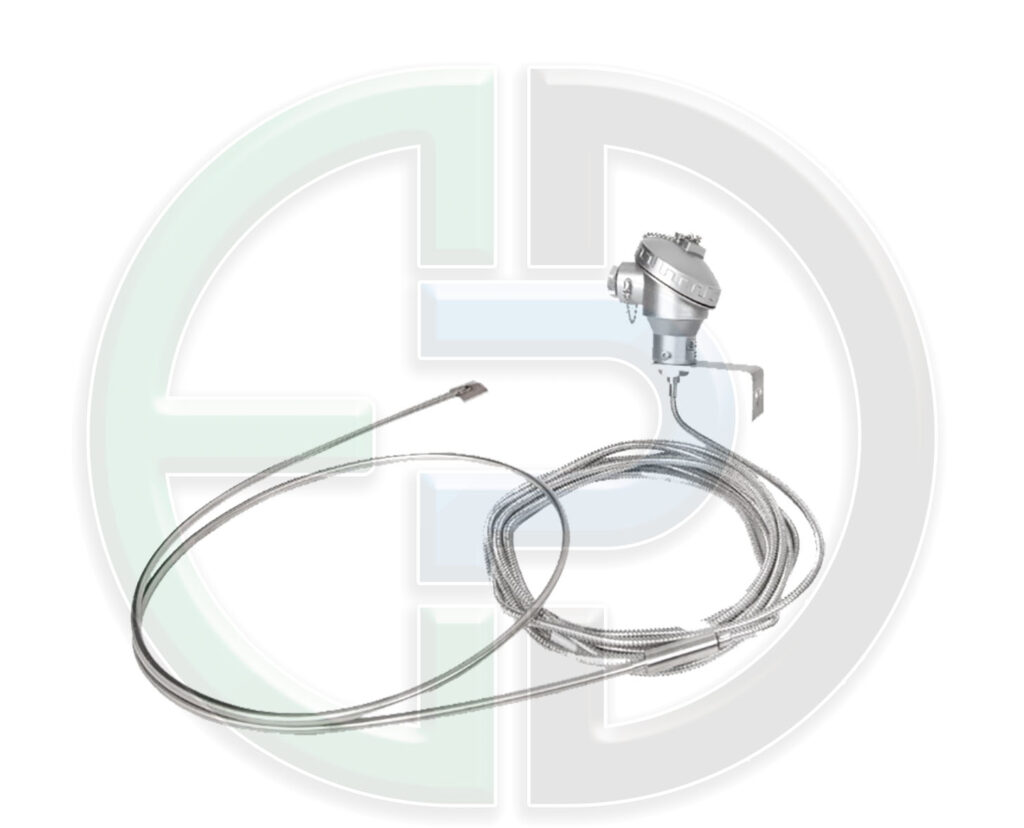 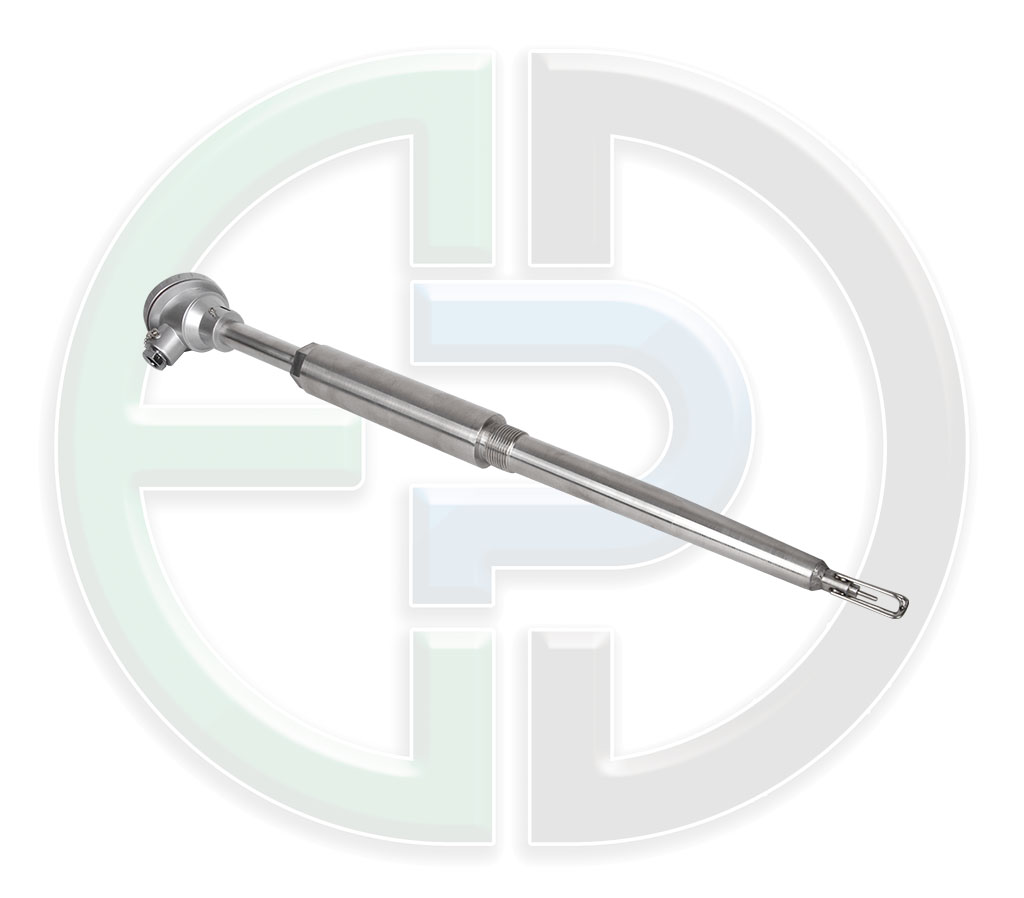 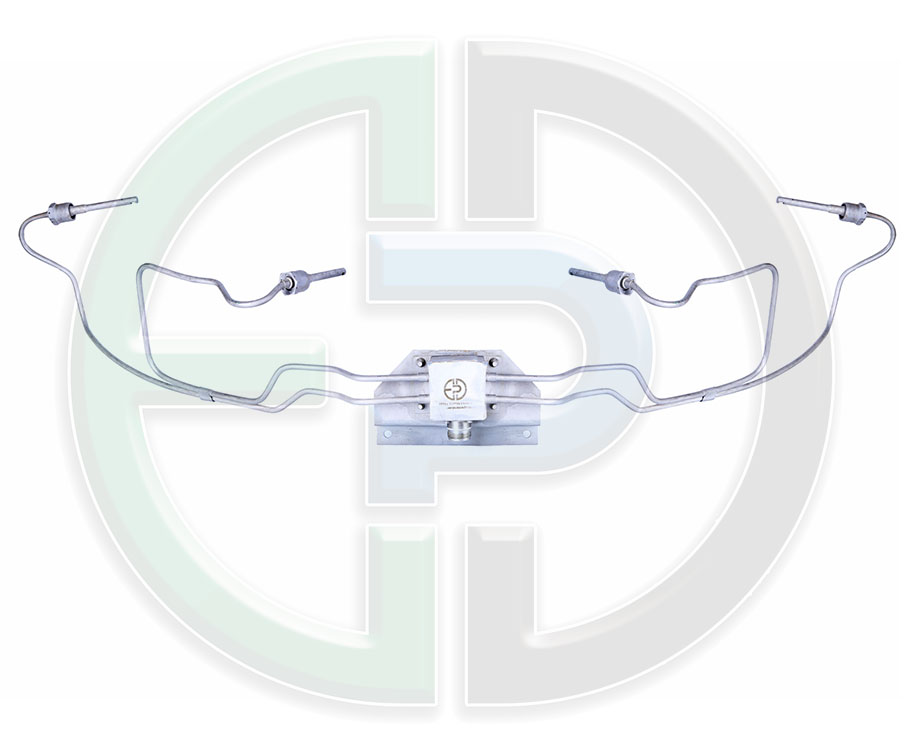 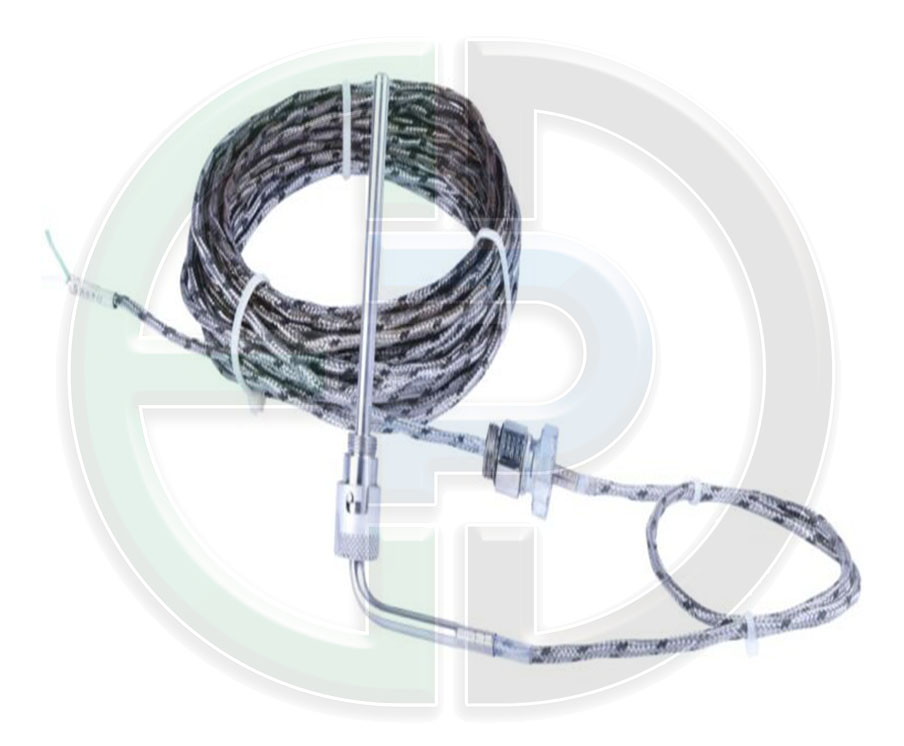 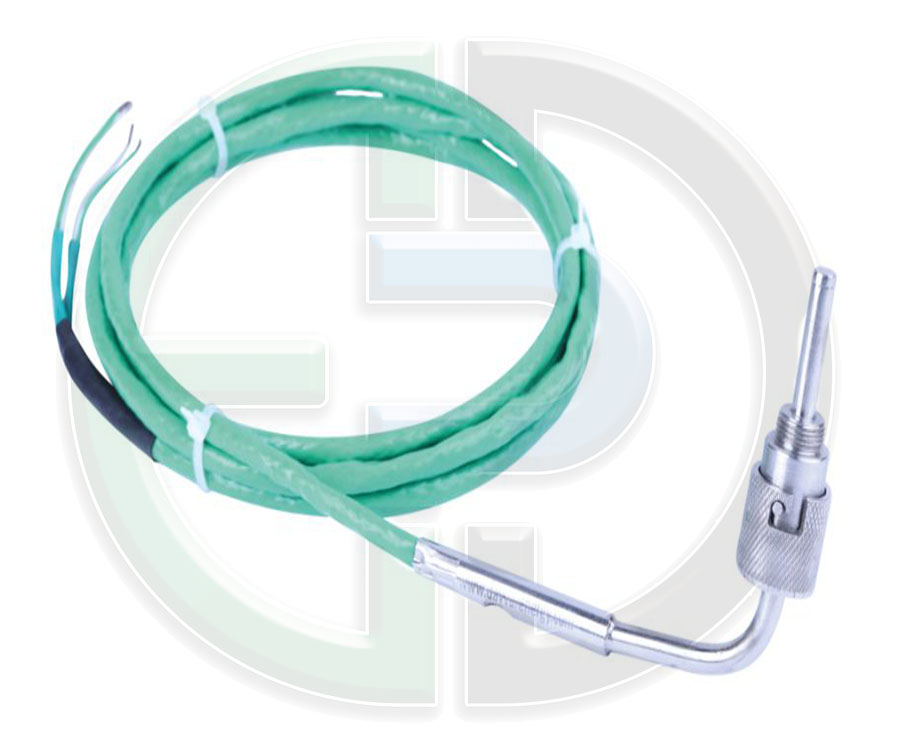 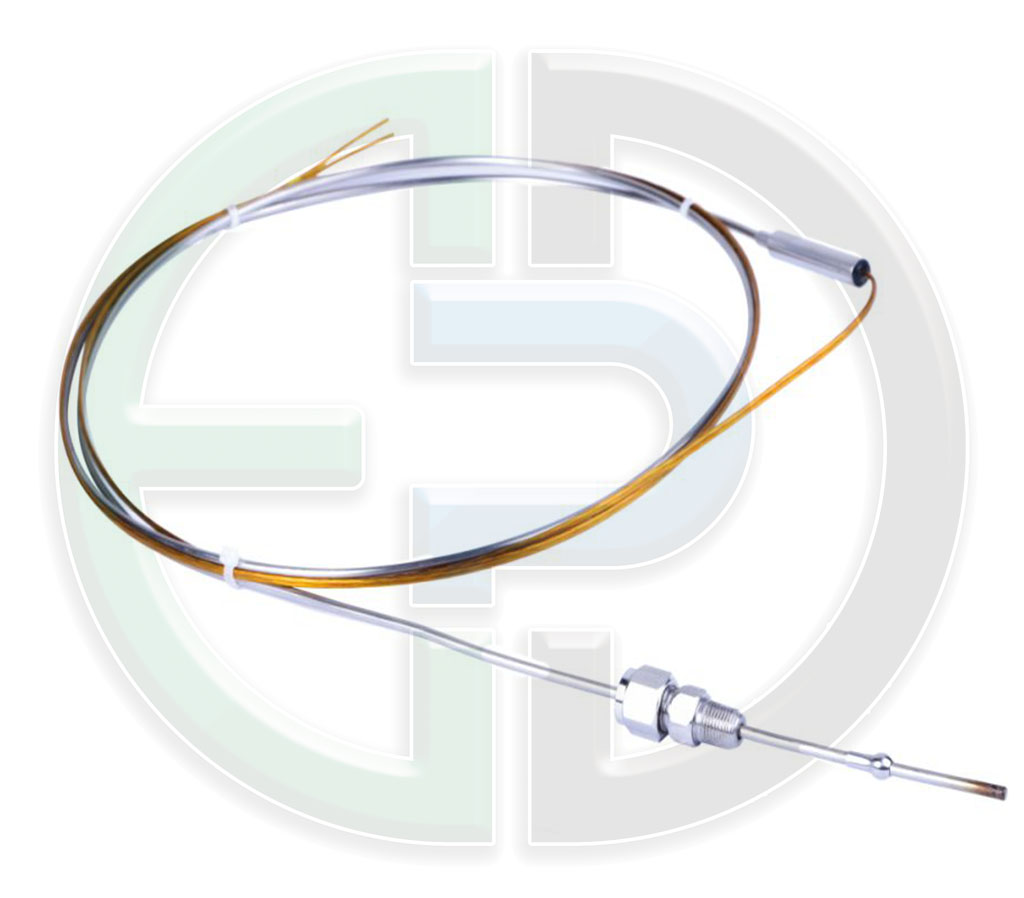 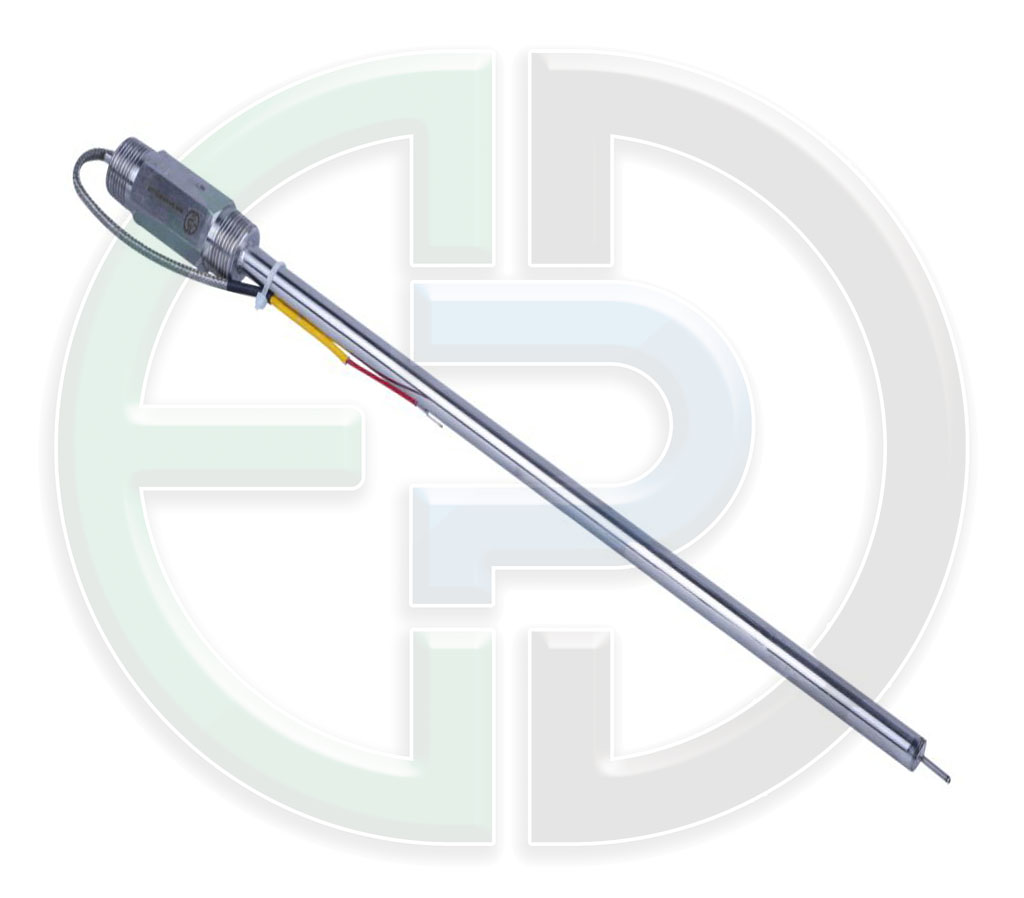 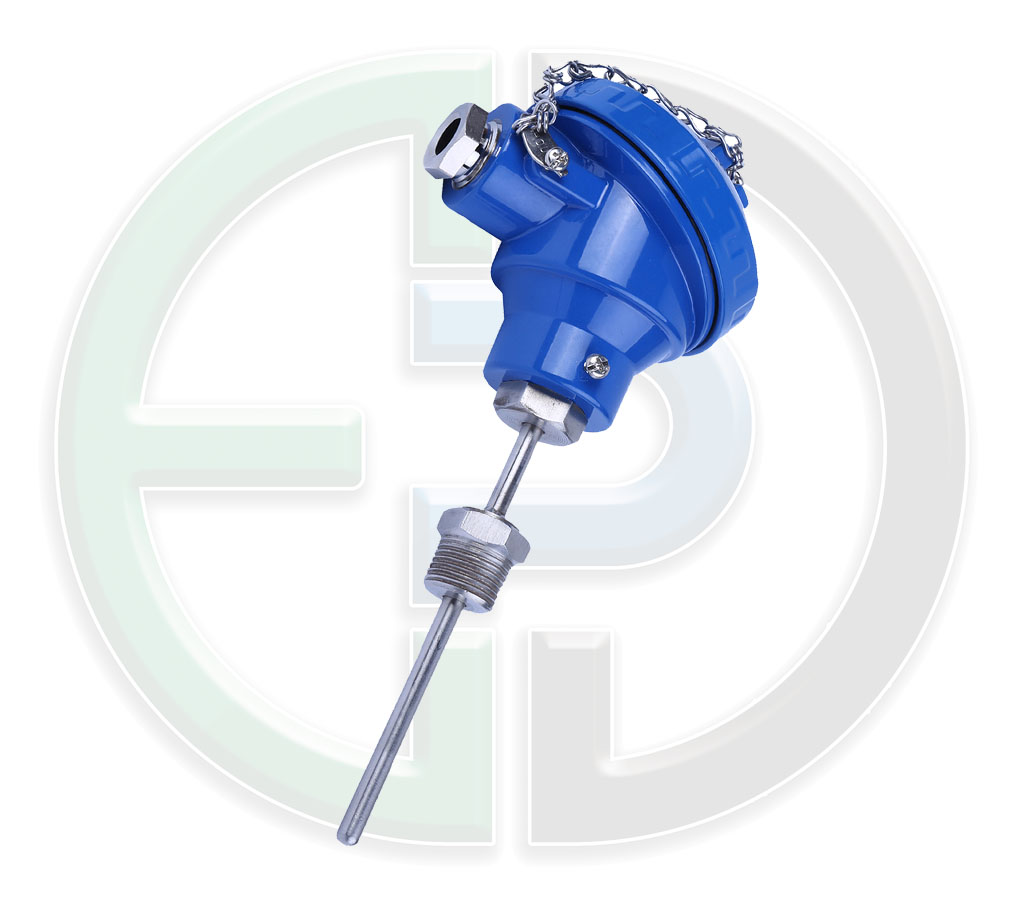 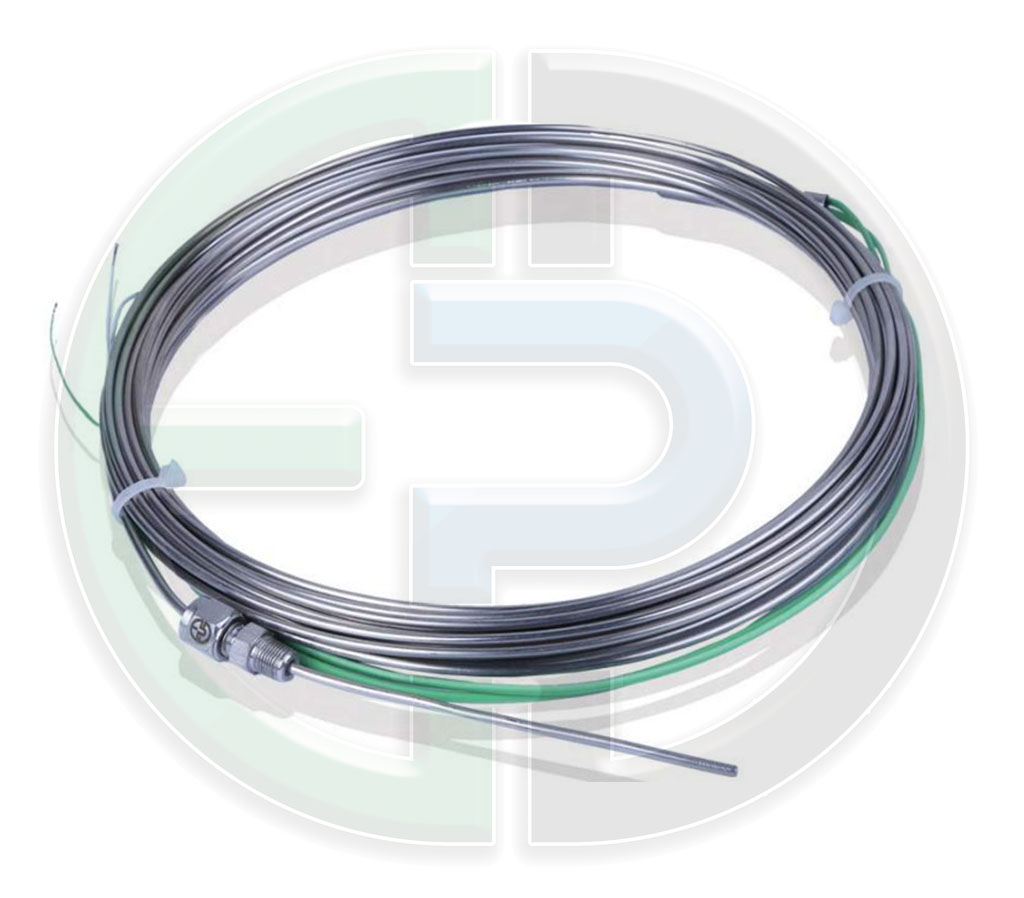 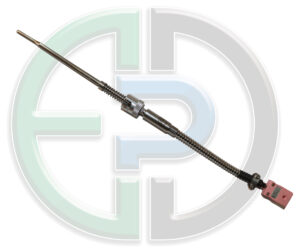